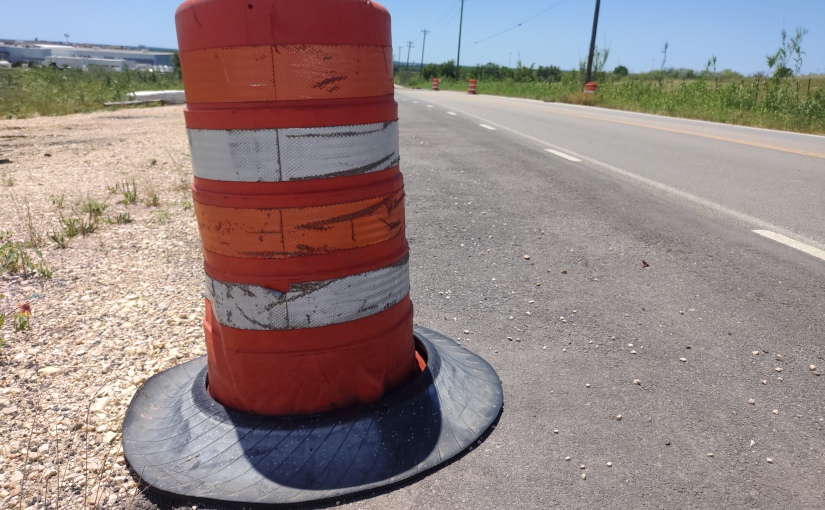 For this post, we’ll cover a what goes into building a 3d game. Fun, right? Maybe not super exciting but there are some important concepts we need to cover. Without further ado, getting started designing a video game for newbs.

If you’re interested in building video games, you’ve probably played a video game or two in your time. I know I’ve wasted way to many hours… When you’re playing any 3d game, you’re perspective of the world is usually either 1st person (most shooters) or 3rd person (most RPG’s) Or, you might observing from above (most an RTS). It turns out, these don’t make much difference once you get further into building the world. What you probably don’t think about, is the fact that you, or your avatar, are not moving. That’s right – in a 3d game: You don’t move – the rest of the world does.

Now, let me explain how graphics work, in a nutshell.

Pretty simple right? Drawing triangles? I tend to think so. The real magic with the triangles – comes with positioning, and movement rules. Positioning is when things start to get a bit more complicated.

I took a video game design course in college. Some of the best take-aways from that course were which libraries to use, and, how to use the positioning. The easiest way I can explain positioning, or coordinates, is to start with a square. Now, draw two lines, one from top to bottom, the other from left to right. You now have two axis. Usually, the top to bottom one is the Y axis, and the left to right one is the X axis. So – if you move the Y axis along the X axis (draw the top to bottom bar a little to the right from where it started) You’ll have moved to a new coordinate along the X axis. The way we represent these positions in software are with Vectors. vector(1.0f, 2.0f) would mean a position of 1 on the x and 2 on the y axis.

Now, lets go 3d! Remember the square, and drawing the lines across it? Do that with a cube. Yes, you’ve suddenly got a third line going from front to back. This is the z-axis. A vector can represent this as well. vector(1.0f, 2.0f, 1.0f) where the 3rd item is the position on the z-axis.

Now, it’s great to travel on axis – but if we can only look one direction, how do we turn, or look up? This is where rotation comes into play. And here’s where the programming gets tricky – because now, instead of just moving the world around your perspective – you need to rotate the world around your perspective, yet not rotate everything in the world at the same time! Fortunately, this is where other’s work can be helpful. Rendering engines take care of a lot of the complicated math using well known, powerful algorithms. If you’re still curious about using a camera approach, here is an example of a camera, and render method using C# and OpenGL

It isn’t enough to simply draw lines, squares, or donuts. For a game to be immersive it will need the donut to look like it got home from the bakery, the line will need to go ‘zap’ as it flashes by, and the kid across town is going to need to know where the square is. These auxiliary pieces to a game are crucial to some of the best games out there. To some extent, these can be overlooked in 3d world development. At the same time, the can’t be missed.

These will be covered a bit later on – there are tutorials out there already. And it is possible to develop the piece in some isolation. Well, textures might belong to the engine. that said, there are lots of opportunities to cover them.

This introduction covers some of the different high level aspects of the 3d world. Because 3d development is such a large item. Having a plan on what to attack next is useful to avoid scope creep and other difficulties getting anything working. As this guide is built out – it will somewhat follow my own approach to a development plan.

I am Christian, a Software Engineer, and a Yooper living in Austin, TX - U.S. View all posts by Kyle Wiering

This site uses Akismet to reduce spam. Learn how your comment data is processed.